These exciting classes are tailor-made for building confidence, individual growth and learning.

These screen acting classes for teens encourage each student's unique creativity and confidence while they learn what makes a great TV or film performance.

Students will experiment with different performance scenarios and characters. They'll study scripts and taken them home to learn for the next class, where they'll perform their work in front of the cameras. Performances will be recorded and reviewed.

Fiona has worked in the performing arts for 30 years as a writer and performer of live comedy, as an actor on various TV commercials and as an actor in popular TV series such as Brokenwood Mysteries, Supercity, Terry Teo and Shortland Street. Fiona has also spent over a decade working as a casting director of commercials, drama and film. 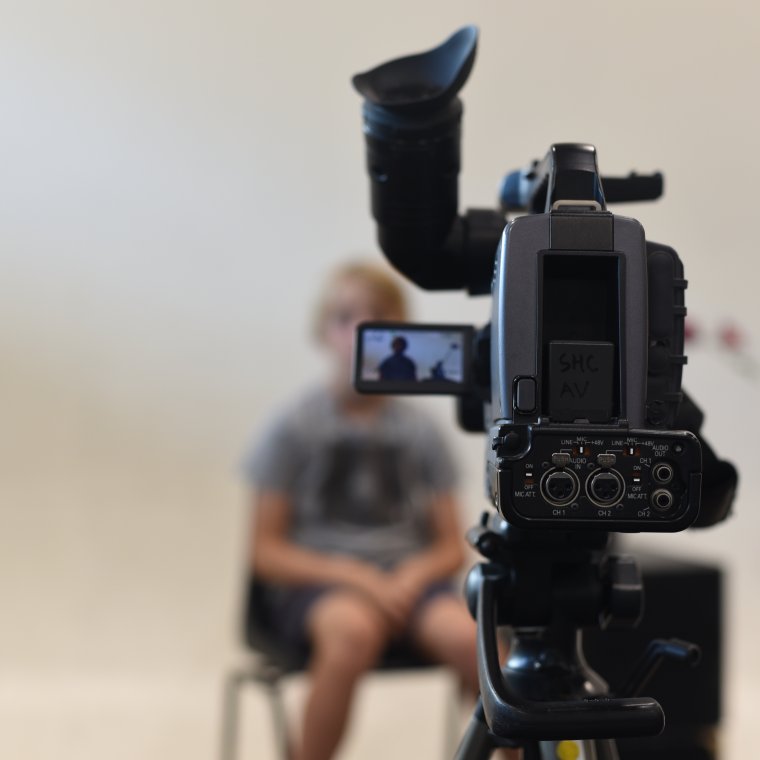 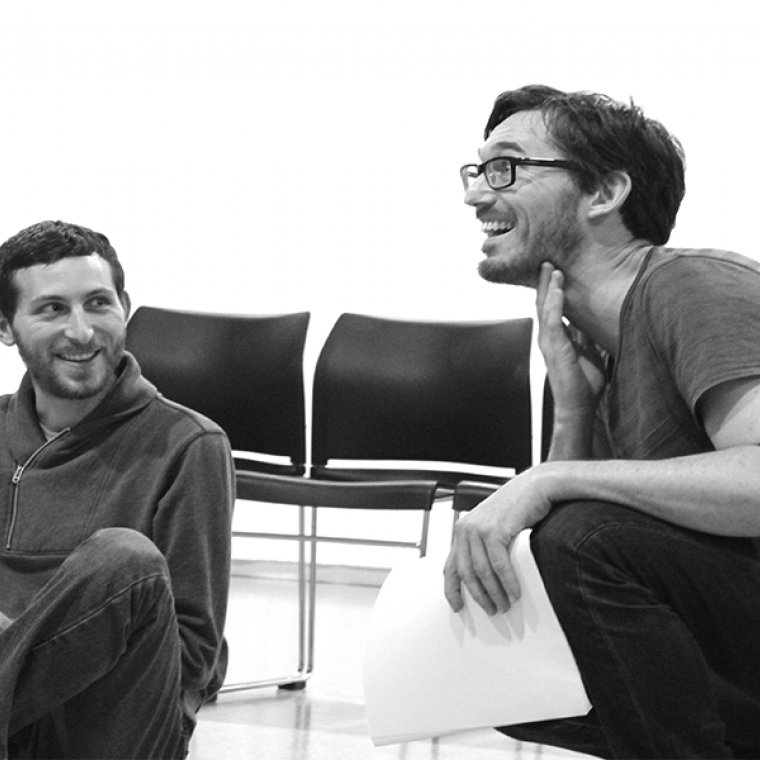 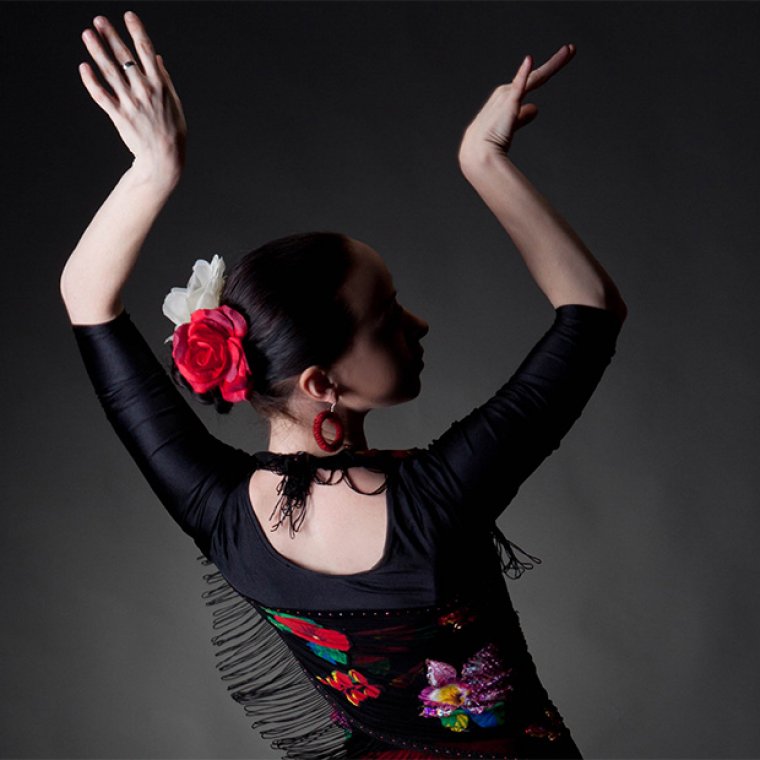 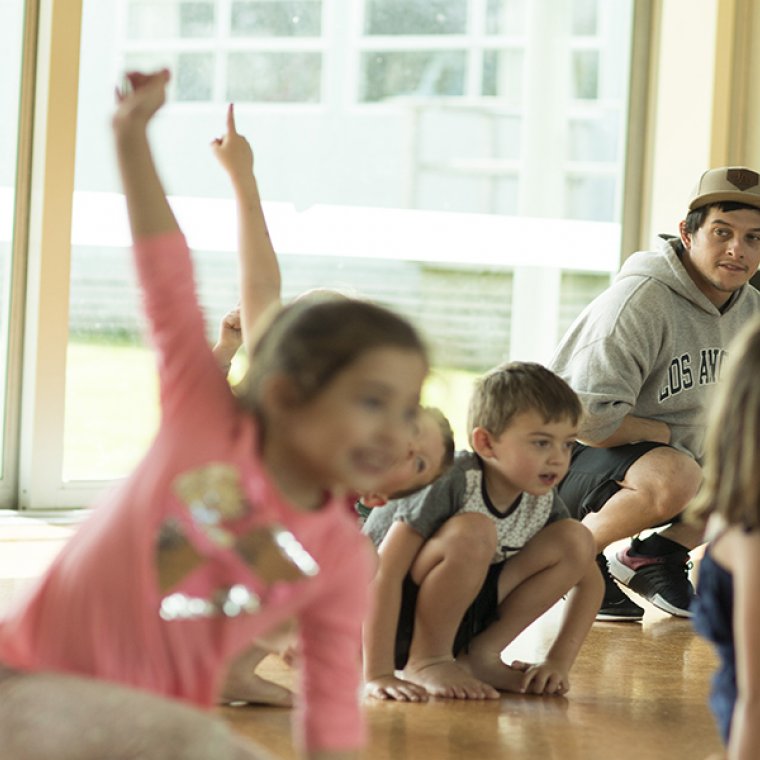 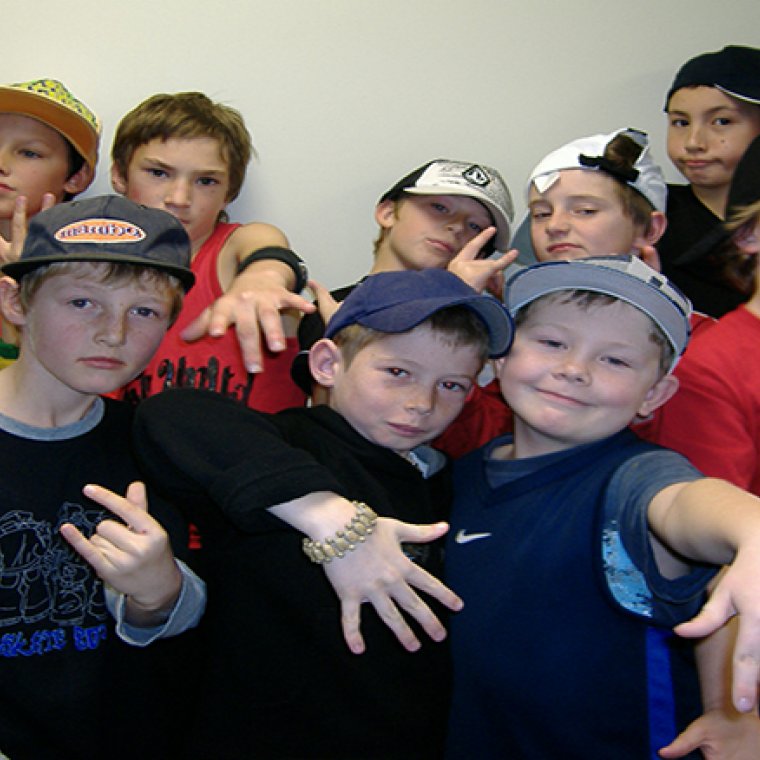 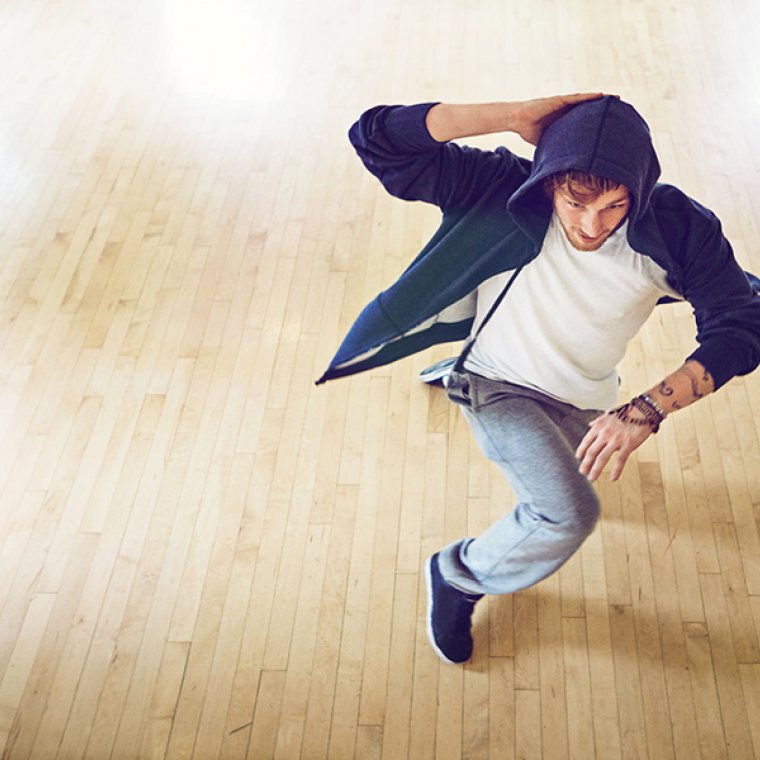 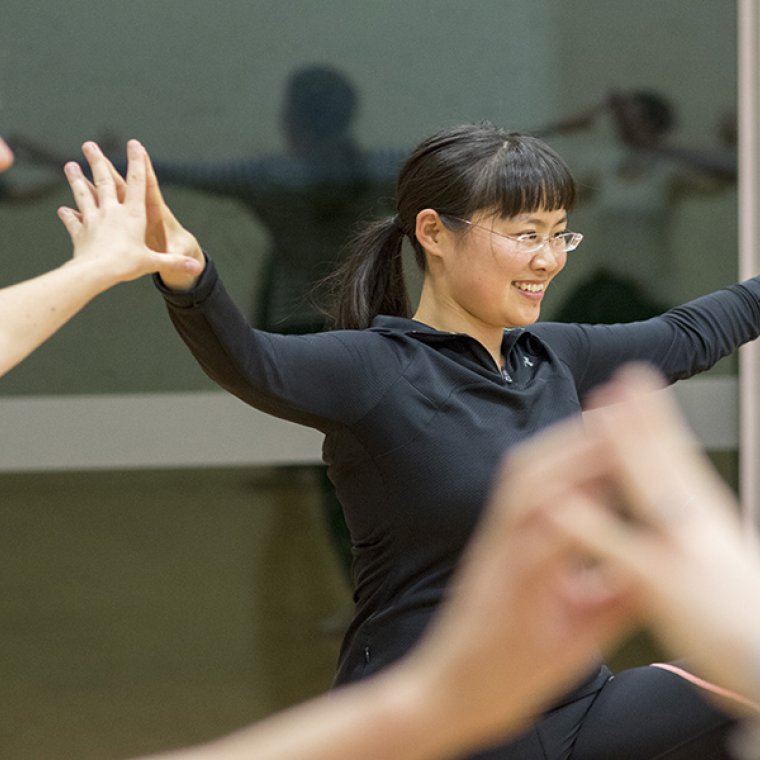